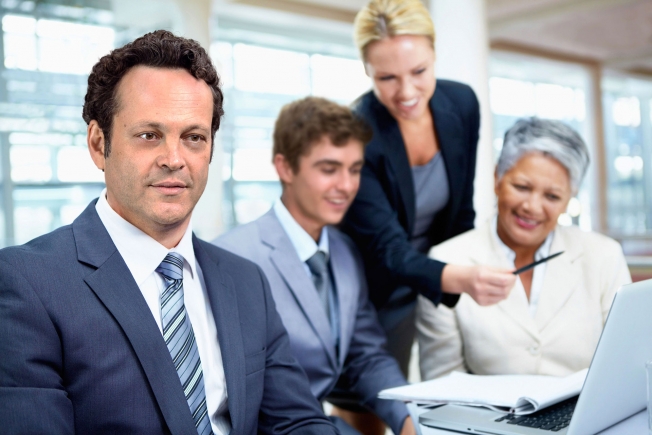 The most valuable pocket change I ever made

Until recently I never thought of myself as an entrepreneur. I thought entrepreneurship was a world reserved only for MBAs, a community I did not identify with. My idea of business was not too different from a stock photo, everyone in suits going over graphs and charts.

I wasn’t sure what I wanted from life, but I had ruled out the starched blue shirts and ties long ago. I didn’t know anything about business or have any big ideas for the next Facebook or any inventions that could change the world.

I had always been creative. I often would get lost making music, 3D animations, graphic designs, poems, essays, whatever caught my interest. Though I was creating all these things, I never thought worthy to put them online, or showcase them on a website of my own.

It never occurred to me that I could make a living from this creative drive online.

I was so used to being a consumer that it had never occurred to me that I could create things that people would want. And I, like most people, thought that if you wanted to make money, you needed to get a job and earn a paycheck.

Changing my mind about entrepreneurship

That started to change once I came across some sites like Escape the City, and I saw a posting from something called the Tropical MBA. It was an invitation to join a group of people in the Philippines to build businesses that would give you the freedom to travel. 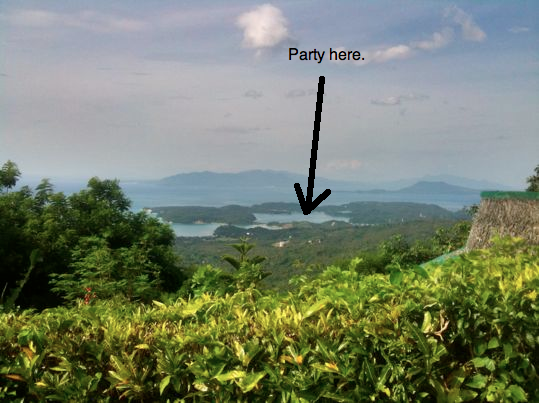 I started listening to entrepreneurial podcasts for a while as a sort of infotainment. I loved the stories of how people left their job to build a business and travel at the same time. I wanted that for myself. Travel has always been a big catalyst of personal growth for me. The idea of only getting between 14 and 20 days off a year to do it never sat well with me.

I was hoping for some sort of business idea to appear so I too could have the freedom to travel. I wanted something that nobody was doing yet, that would not have any competition. I could make a move and it would be smooth sailing from day one. That idea never showed up. But I did find something that I thought I stood a chance at.

I came across the Empire Flippers podcast. This show where two guys in the Philippines talk about the practice of creating websites using a simple formula that delivered predictable results. They had left their jobs in the US to start this business and formed a team to help them build, buy and sell these websites at scale.

After a year or two of infotainment, it was time for me to take action. It was the beginning of the summer, and I was about to leave my full-time job and take on some student jobs to pay for school. So I had a few months where I had some extra time to experiment.

The Empire Flippers had an ebook that outlined their process for creating sites. I read through it and thought that I had a shot at this. I thought I could build up a few sites, put ads on them, and have income flowing in no time.

The most valuable pocket change I ever made

I purchased a starter kit from the Empire Flippers. This included a few sites that were already put together and a few domains that were promising. And after fumbling through GoDaddy and Bluehost I was ready to roll!

It was a process of looking at keywords that get a small amount of search traffic but didn’t have a website that is currently trying to get to the front page of Google for that word. So you build the site around that keyword using it in some articles and in the domain name.

Ideally, if anyone searched something like “plaid pants” in google, you would have a site ready to help them with a few articles about plaid pants. You put some ad banners with Google Adsense on the site so visitors would click and you would make a few cents.

And so I was off, looking through keywords and trying to find words that I could rank for that would also be profitable.

My first site was literally plaidpants.org. It took me about a week to put together. Figuring out all the mechanics and technical stuff around setting up a site was challenging, but nothing that some grit and a few Google searches could not fix. I paid a few writers on Fiverr to write me a few articles about plaid pants (they were riveting, let me tell you).

Once the sites were up, I would anxiously check Google Adsense for any results. Then it happened. Somebody visited one of my sites and clicked an ad…

This may seem like a pittance, but something very important happened with these 27 cents. I had proven to myself that it was possible for me to make a living from my own efforts. I didn’t need a job or an employer to come between me and making a living. I felt like Tom Hanks in Cast Away the first time he made fire.

I was not about to quit my job and buy a boat, but I had proven to myself that a different path was possible.

With those few cents I had taken the first step to reverse the programming in my head that told me I could not be an entrepreneur, or that building a website was too hard, or that there was no way that I could add value online. Because of those few cents, I knew I could do much more.

After about 4 months I had lost interest in the process and decided to shut the sites down. I invested around $500 and dozens of hours of free time in these sites. How much did I come away with? $91.63. But… in order to hit the minimum payout threshold for Google to send you a check, you need to make at least $100. So to this day, my 91.63 cents is waiting to be claimed, it’s been over 2 years now. I chose not to see it as a loss, but a learning experience. Perhaps someday I would have another site to put ads on and earn those last few dollars so I could claim my earnings.

It was my first attempt, and it was not really my thing. But though I had spent all this time and money with nothing to show… I did come away with a few valuable lessons: 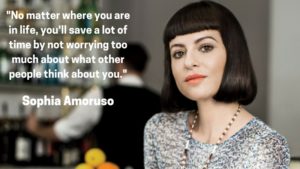 The 6 inner battles you’ll never win, (and why that’s a good thing) 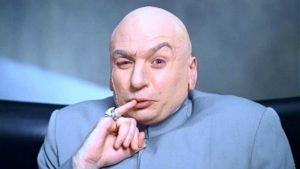 The invisible currency of integrity 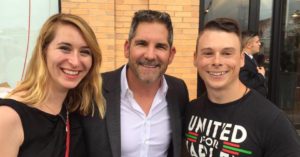